Black pepper is a spice that is used all over the world also called the “King of Spices”. From kitchens to fine dining, it can be found in dishes around the world. there are many benefits of black pepper. Who knew that this common kitchen spice has so many health benefits and a surprisingly wide usage! The name of the pepper comes from the word “piper”, which references its Latin origin. Black Pepper benefits will be discuss in this article.

Nigrum Black pepper has different Names according to its language and location. The English name is Black pepper. in Indonesian (Lada Hitam), in Urdu black pepper’s name is Kali Mirch. in Greek (pipe´ri), in Vietnamese (Tiêu đen), in Chinese (hujiao), in French (poivre common), filfil (أسود فلفل (in Arabic) ,pfeffer in German and pimienta in Spanish.

Pepper has been cultivated since ancient times with several mentions in historical texts throughout the world. It is believed that it originated in India and was brought to Africa by Europeans over 500 years ago. Around that time, peppercorns were used as money in some areas of Africa. Piperine, a chemical found in black pepper, has antifungal and antibacterial properties making it useful

What is black pepper?

Black pepper is a flowering vine that is a member of the piperaceae family that produces fruit that is used as a spice. The black pepper plant is native to India and is also grown in other tropical regions. Black pepper is the world’s most traded spice and is one of the most common spices added to cuisines around the globe. The main flavor compound in black pepper is piperine, which gives the spice its distinctive taste. In addition to its culinary uses, black pepper has also been used for medicinal purposes for centuries.

Recipes with black pepper and usage In fish Recipes

How to use Black pepper in salads

When it comes to adding flavor to salads, black pepper is a great way to go. Not only does it add a bit of spice, but it can also help to boost the overall flavor of the dish. Here are a few tips on how to use black pepper in salads:

Side effects of black pepper

pepper can cause an allergic reaction. If you start to experience symptoms like hives, swelling, or difficulty breathing after eating food with black pepper, seek medical attention immediately when it comes to spices, black pepper is one of the most popular. It’s used in all kinds of dishes, from savory to sweet. But like any spice, black pepper has its own set of side effects.

When taken in large amounts, black pepper can cause stomach upset and ulcers. It can also aggravate existing gastrointestinal issues like heartburn and indigestion. If you have a history of ulcers or other digestive problems, it’s best to avoid black pepper altogether.

Black pepper can also interfere with certain medications, such as blood thinners and heart medication. If you take any kind of medication, check with your doctor before using black pepper.

The 10 Best Fishing Methods To Catch fish In The Water

A tough fishing tour - fishing stories of my life Red Chili usage in Fish Recipes benefits and side effects 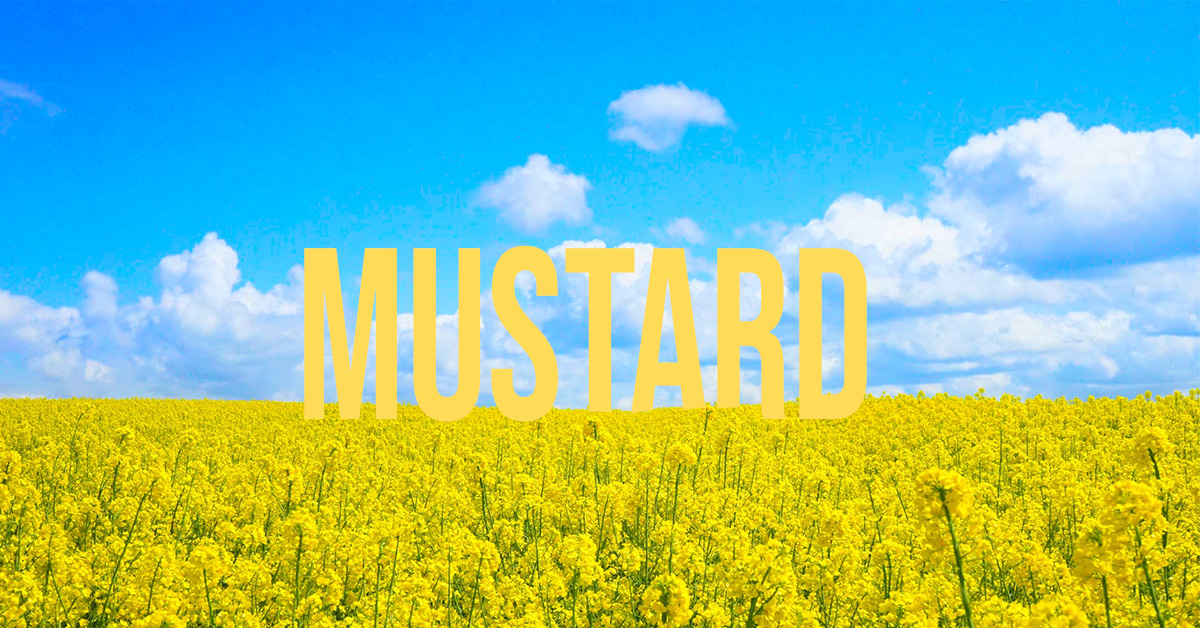 Ginger and Fish recipes, Ginger benefits, use in food The benefits of mint with the fish recipes