Wallago Attu catfish is a common and popular fish. It is a catfish and is also known as helicopter fish, Asian sheat catfish, or freshwater shark. Wallago Attu is one of the ten largest catfish species on the planet (Hogan 2011). Wallago Attu’s name in Pakistan is Malli.

There are different names in India for Wallago Attu.

Wallago Attu is a very fast-growing catfish that belongs to the family Siluridae under the order Siluriformes. It has good market demand as a food fish having high nutritional value .and high protein content in its flesh is also popular as a good sport fish.
Environment
Freshwater potamodromous brackish demersal

Found in Asia, Pakistan, Viet Nam, Indonesia, India, and Afghanistan. In our region, this fish is rare in the canal system. After many years we catch dozen of wallago fishes on a single day of fishing. We don’t know what the reason that wallago was found in the Canal last year was. Before this, we catch only one or two wallagos during the whole fishing season. In the Pakistan river system, wallago is founded in quantity and massive weight.

It is often hidden on the banks of a canal, river, or pond. It dwells in the deepest part of the canal waterfall.
Found in wet, stagnant water, slow-flowing water, and mud. Wallagu Migrates from the Mekong River to small streams, canals, and flood points during the flood season.

Recently it has also been documented to be exported as indigenous ornamental fish from India.

The Body
The body is long and thick at the front and thin at the back. It has no scale on the body. The dorsal profile of the wallago Attu body is almost straight. The abdomen is a rounded shape.

It can be harmful to you if you try to catch it with the wrong method. It can bite you. Once during fishing, my friend tries to pick the wrong method Wallago bites my friend,s thumb, and bleeding starts.
Never swim in water nudely where wallago Attu is habitat. Always wear a proper swimming dress. otherwise, it could be dangerous for your bod

Canal Fishing Season 2019 Was So Lucky

2019 was so lucky for our fishing team because this year we catch dozen of Wallaguo Attu in a Single Day. In our region, Wallagu Attu is Rare fish and we catch only one or two Wallago Attu in all fishing seasons. Our Fishing Team was very happy and we had celebrated a fishing party on Eid Ul Adha day. People were celebrating Eid but our fishing team was fishing after Eid Namaz. Our fishing team had returned with 6 Wallagu Atto and were very happy.

Wallago Attu has high nutritional value .and high protein content in its flesh. That’s why this is high in demand in the market

Wallago Attu is a tasty fish that can be available in the market quickly at an average price. It is less in the bone and deboned easily. That’s why many people love to eat wallago fish. I prepared several recipes last year with wallago fish-like

These fish recipes are easy to make at home and can be prepared instantly and served. Although this is a fatty fish, many people dislike to eat it. it is rarely used commercially in Pakistan because its price is high than Labeo rohita and Catla fish. Domestically use is less than Catla and Labeo rohita in Pakistan.

As I know, many people don’t know how to cut it correctly for the fish fry. Cutting huge slices could not be much spicy as small slices. I love this fish because this fish can be deboned easily and have a unique Taste.

First fishing tour of my life 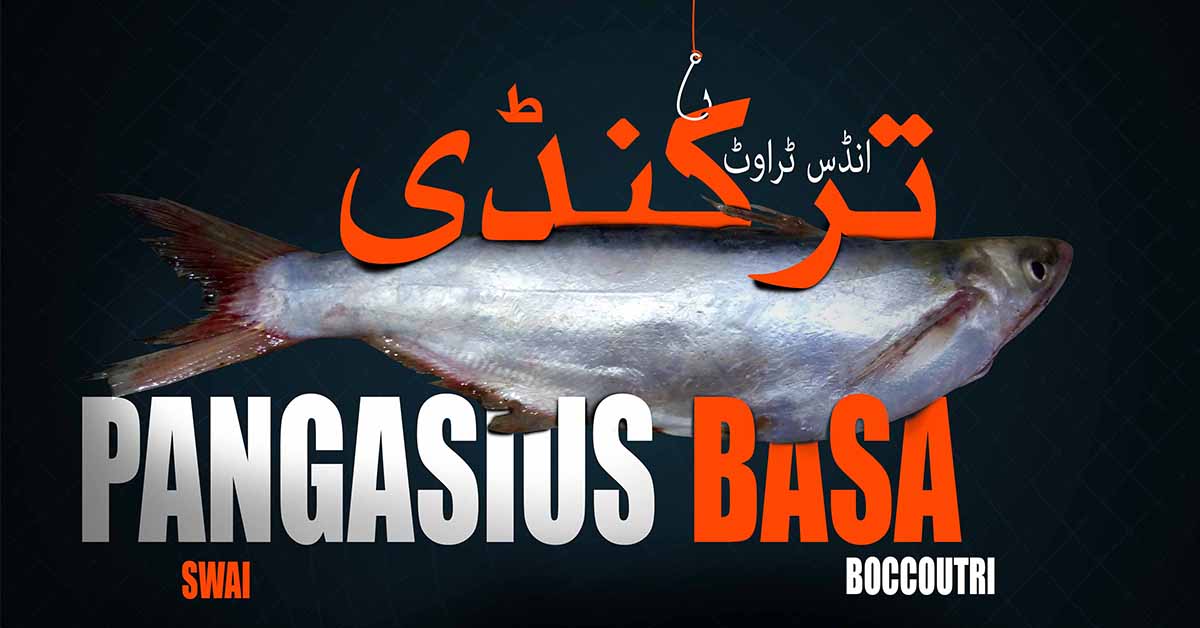